JP Väisänen: Socialism is the Future

Israel is hitting Gaza, Arctic see is melting and EU is strengthening austerity politics. These three examples are concrete cases showing how capitalism and imperialism is working. Wars, mass unemployment and ecocides are results of cruel, greedy business politics.
Dear Comrades,
We are gathered in a situation where another vision is urgently needed. International meeting of communist and workers parties can and should be the place to start a worldwide change against neoliberal and imperialist hegemony. International solidarity and collective class oriented actions are strongly needed.
Communist Party of Finland wishes to express its gratitude to the Lebanese communist party and other organizers of this meeting.
CPF wants to share with you some points of interest that we from our Nordic point of view find important. You can find more detailed information about the situation in Finland available in written form.

FIRSTLY A STRONG STRATEGY AGAINST NEOLIBERAL AND AUSTERITY POLITICS HAS TO BE BUILT.
Finnish Social Democratic Party and Left Alliance – main left forces in parliament - have adapted capitalistic logics when joining the government led by the Conservative party.
The government has accepted unanimously the Fiscal Pact and austerity policies of the European Union. Alongside the Merkel government they demand more and more cutting of salaries, jobs, pensions and public services, privatizing and anti-democratic decisions in Greece, Spain, Portugal and other countries.
These EU austerity politics deepen current capitalist crises and only benefits bankers and big business. CPF works against neoliberal politics to enlarge democratic, left and red-green opposition and alternatives. We call to oppose the Fiscal Pact that confiscates national sovereign powers to the EU Comission to impose the policy of austerity in all European countries. The rich must pay the crises and the people must have the power!

SECONDLY WORLDWIDE WORK FOR PEACE NEEDS MORE SUPPORT.
We condemn Israel´s imperialist aggressions against Palestine. We urge the Finnish government to support the recognition of the Palestinian state by the UN and to demand an end to Israeli occupation.
Finnish armed forces have lately bought new Israeli drowns with some 17 million euros summing late weapon deals with Israel to a total amount of 190 million euros. Also Finnish Hi-Tec-weapon technology has been found in the Israeli missiles hitting Palestinian people.
Militarization and concrete bilateral business actions in-between the EU member states and Israel shows that EU Israeli politics stands on occupiers side.
Finnish troops participate the Nato-led Afganistan war. And now the government is preparing the Finnish Air Force's participation in NATO led air control operation in Iceland. The CPF works together with other peace forces in Finland against Nato and for peaceful policy of neutrality. These were the main issues discussed in the meeting of the communist parties in Nordic countries and Russia, organized in Finland last summer.

THIRDLY THE EXPLOITATION OF NATURE HAS TO BE STOPPED
Governments led by neo liberal business politicians create situations where for instance international mining companies interests play more important role than nature values or rights of the indigenous people.
Perhaps the greatest environmental disaster in Finland's history has taken place in the Talvivaara mine. The mining company has given a damn to the environment and other sources of livelihood. The government and other state authorities have not stopped this disaster.
Dear Comrades
The everyday battles are more and more connected to struggle to break the power of financial capital. There is a need to open up horizons showing the way out of capitalism, towards modern socialism. - Socialism is the future! 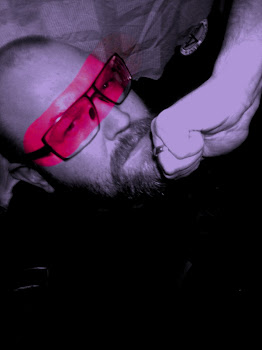 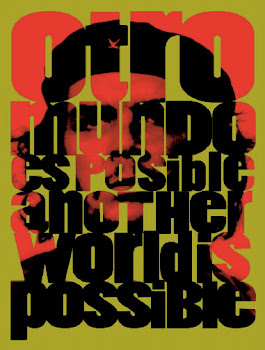